Our Xander man is N I N E M O N T H S old! I will be posting his 9 month pictures soon, but here is what our day consisted of:

Dropping daddy off at work bright and early… 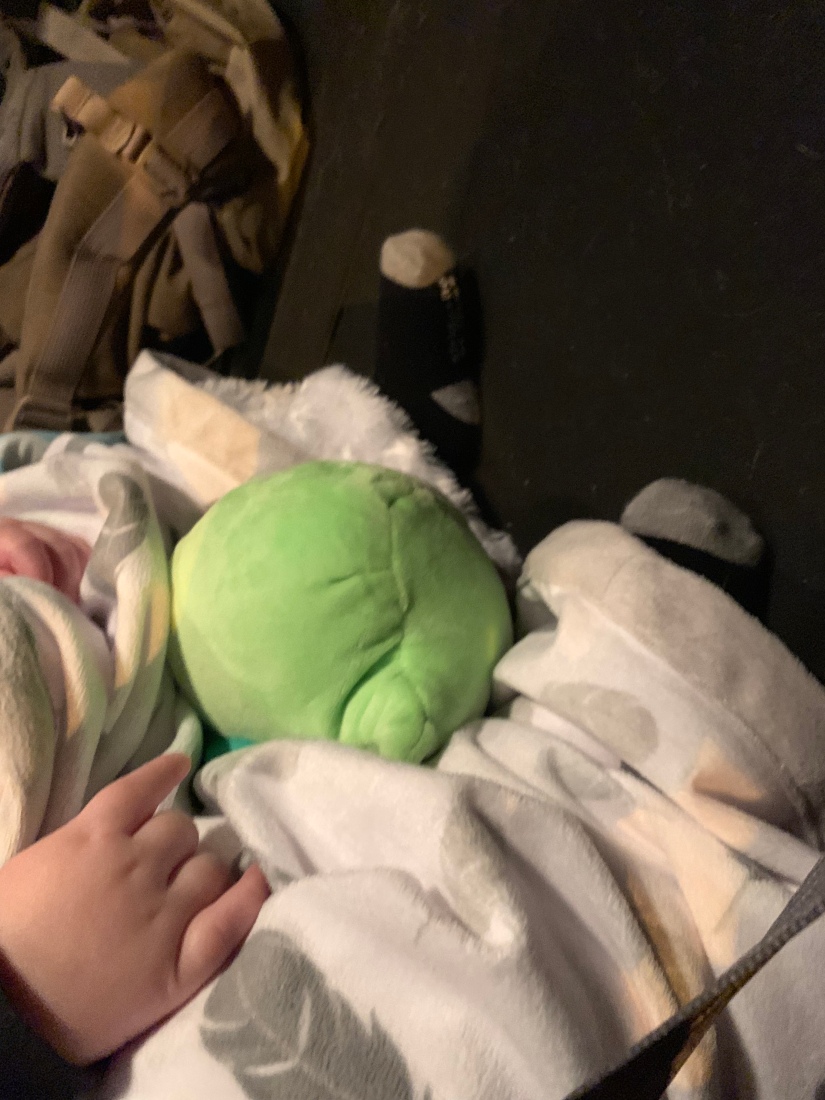 After, we attempted to get some sleep, which ended up not being so successful, so we spent some time on FaceTime, then got ready and headed to Xander’s first dentist appointment. 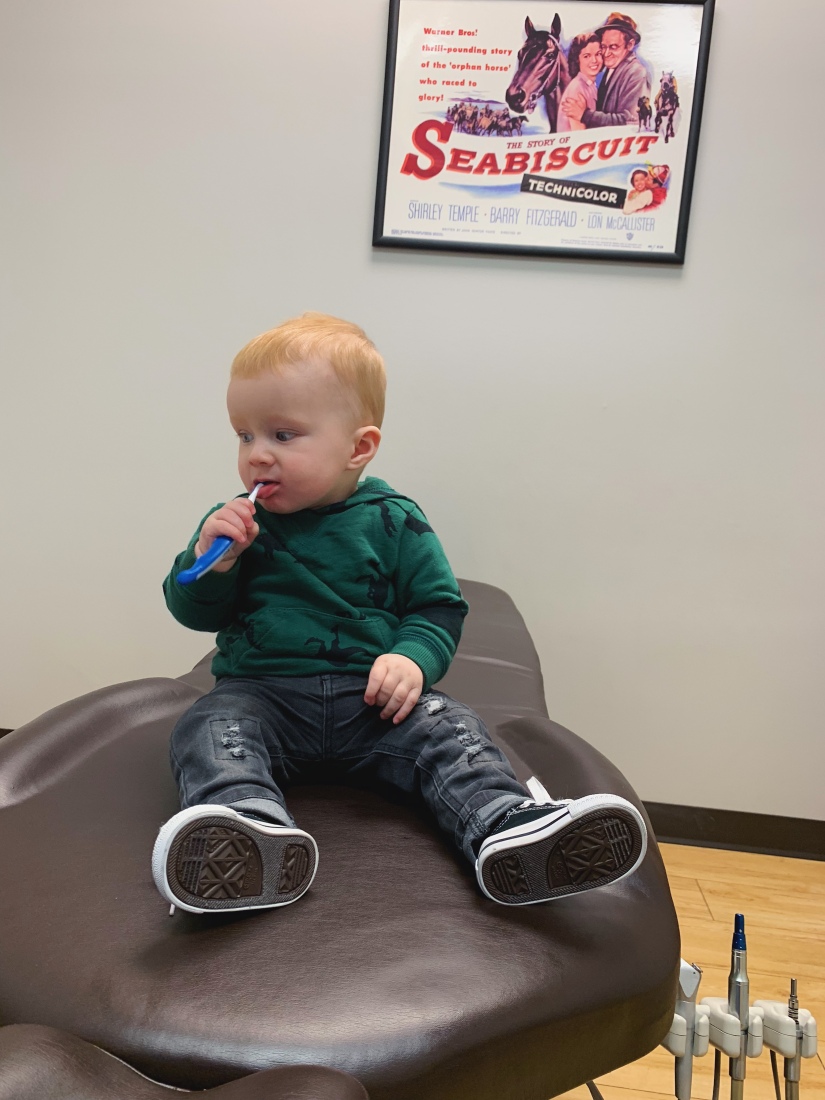 Him and his two little teefers did amazing, except when the dentist wanted to actually look around in his mouth… however, he LOVES brushing his teeth! We also found out that he has an extremely tight upper lip tie, which could have affected our breastfeeding journey and I am so grateful that it hasn’t. It helped me realize that I have been so blessed and I am so grateful to have been nourishing my baby for 9 full months. It was not easy at first, but it’s the best thing I’ve ever done and is effortless now.

After the dentist, we grabbed some Starbucks and hit the salon to visit Beth! I discovered that iced cinnamon shortbread lattes are my new obsession.

Then, we headed home for too long of a nap and then a late bedtime after watching the first episode of the Bachelor. 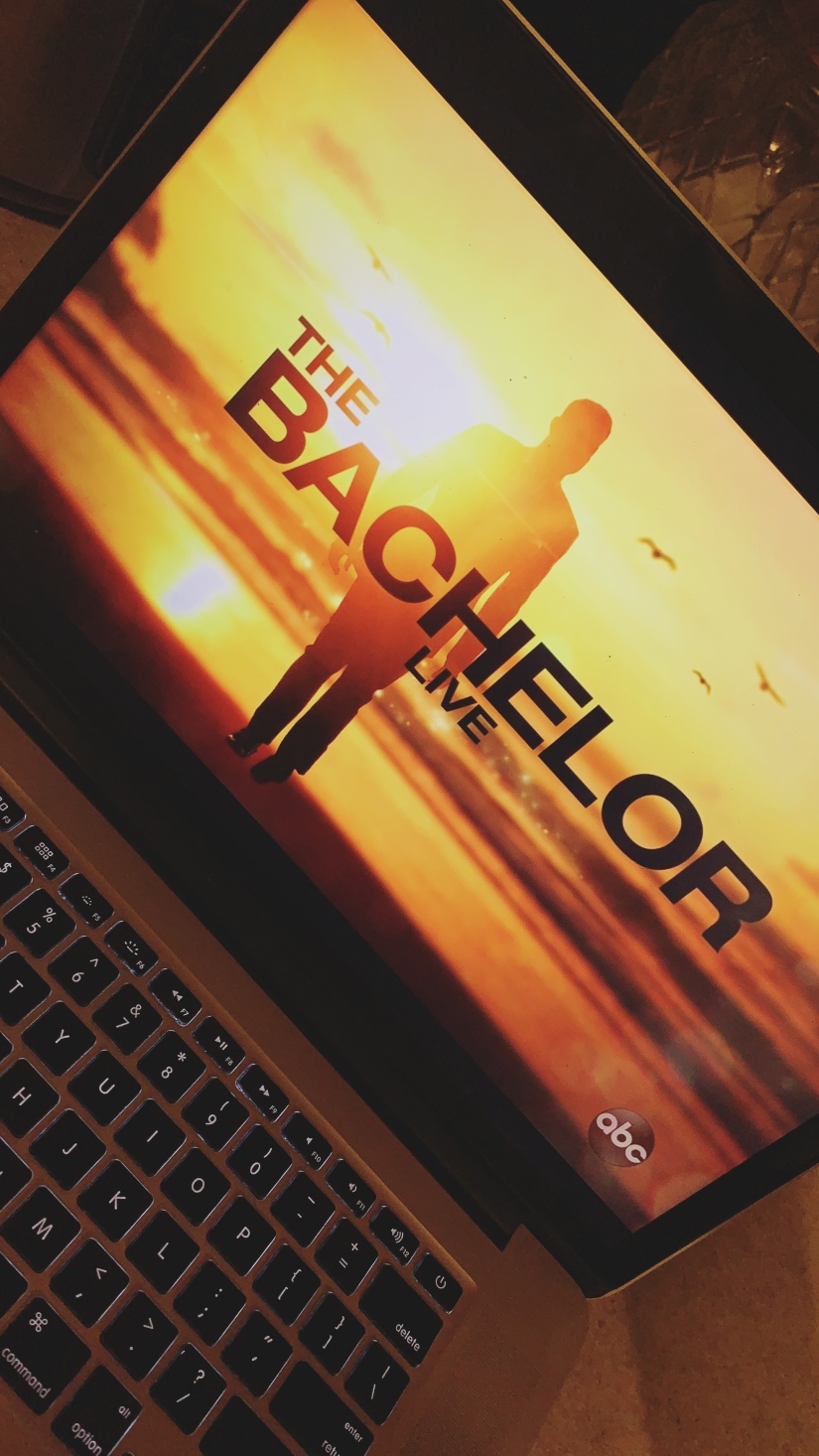 It was a great Tuesday.

View all posts by inspiredbylemons